​About Temple Beth Sholom
​Temple Beth Sholom is a conservative, egalitarian congregation serving all of east central Florida and offers programs to meet the Jewish needs of preschoolers, youngsters, teenagers, young adults, adults and seniors alike.  ​
Our Mission
TBS, embodying the values of Conservative Judaism, is a welcoming Kehillah Kedoshah (Holy Community), which exists to be a catalyst for enriching and transforming people’s lives through prayer, learning and communal connection.

We fulfill our mission through the time-honored aspects of synagogue life:

As a Beit Tefillah (a House of Prayer), TBS provides egalitarian, traditional and accessible worship services to inspire a deeper relationship with G-d.

As a Beit Midrash (House of Study), TBS offers formal and informal opportunities for Jewish learning for every age and background.

As a Beit Kenesset (House of Assembly), TBS extends a welcome to all and strives to create a caring, supportive community. Our circle of concern embraces Am Yisrael (the Jewish people) and Medinat Yisrael (the State of Israel).

Called to tikkun olam (repairing the world), our mission includes service to the larger community, locally and worldwide.
​ 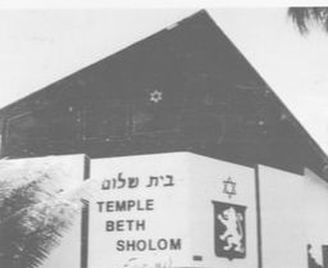 In the early 1950s, a small group of forward-looking and dedicated Jews laid the foundation for what is today the pre-eminent conservative congregation in Brevard County.  They lived in a community much different and more Jewishly isolated than the one we enjoy today.  In 1955 they formed the Brevard Jewish Brotherhood.

In those times, religious services were held in private homes.  Holiday services were conducted in the old Patrick Air Force Base Chapel.  Plans to build a synagogue were formulated and during Hanukkah 1958 ground was broken for the original sanctuary in Satellite Beach.  The building was a labor of love, built on weekends by members in the trades and with help from dedicated and enthusiastic congregants. 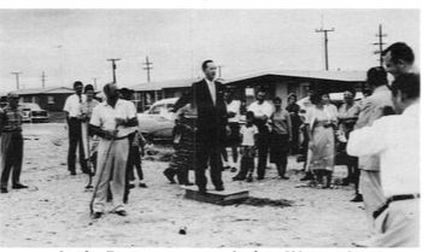 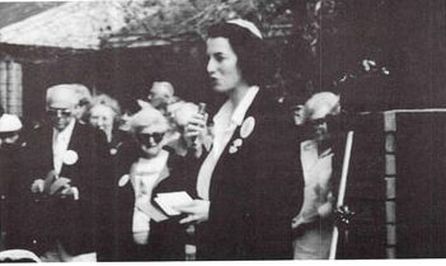 During the 1960's and 1970's the Jewish population of Brevard increased significantly with the influx of space and defense industry ​workforce, and TBS grew.  In 1994, the congregation moved to a larger campus and its current home on Wickham Road in Melbourne.

Since our beginnings as an outpost of Judaism, far from urban life, we continue to be a loving and egalitarian community of Jews.  ​​​